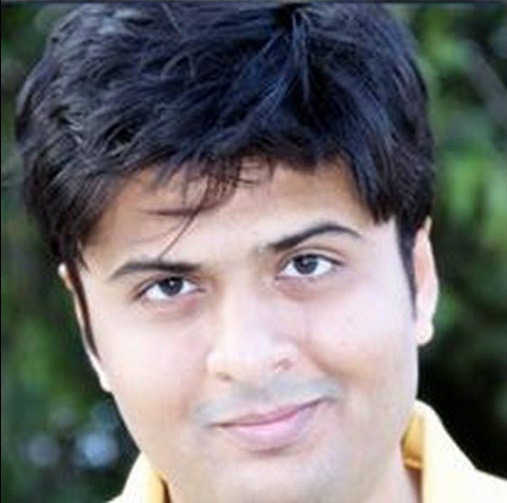 Dhaval has personally trained in 378 schools in India, USA, Singapore, UK, Nepal, Oman, UAE, Sri Lanka, Mauritius and Kuwait. These teaching sessions have been attended by more than 12,000 teachers and over one million students!

At the age of 17, Dhaval wrote his first book. Till date he has written five books that have been translated in more than 14 languages

Dhaval television infomercials on Mathematics have been telecasted by Star TV, Zee TV and many other leading TV channels across the world.

Dhaval has won 16 national and international honours and awards for his outstanding contribution to society. He was one of the Top 50 Finalists of the ‘Global Teacher Prize’ considered the Nobel Prize for educationists.